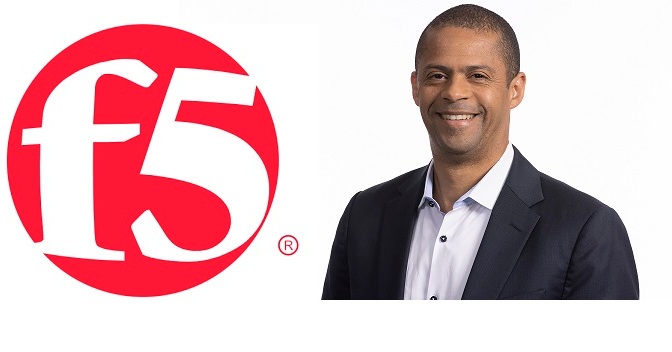 New SaaS platform expands F5 security portfolio with simplified management and security for all applications in all locations.

Research from F5’s upcoming 2022 State of Application Strategy Report reveals that as many as 88% of organizations operate both legacy and modern application architectures. 70% also operate in multiple clouds, which expands the threat surface area as companies are forced to deploy separate, and often inconsistent, security controls across different environments.

“Applications and the digital experiences they power have become a foundation for human connection and achievement, as well as a platform for significant business innovation and market creation,” said François Locoh-Donou, President and CEO, F5. “We have made it our mission at F5 to help organizations protect these applications from the now-constant barrage of cyberattacks. The launch of F5 Distributed Cloud Services is significant because it provides a simpler way for customers to manage the complex challenge of modern application security.”

These services are centrally managed but can be deployed anywhere the app needs to be to maximize business impact and deliver a superior customer experience.

Built on a combination of the platform and services acquired from Volterra and industry-leading F5 and Shape security services, F5 Distributed Cloud Services can:

The platform also has cloud-native computing capabilities at the edge of the network, known as an app delivery network (ADN), that improve end-user experience by distributing applications to the edge of the F5 Global Network.

The new solution brings together the best of F5 application security technologies, including:

F5 Distributed Cloud WAAP is globally available from F5 now and will launch in the Azure Marketplace by the end of February.

Danube Home launches its all-new My Garden 2023 E-Catalogue
vivo has unveiled the latest additions to its stylish V series: V25 and V25 Pro. With superior photography features, the smartphones have been designed for users who express themselves through photos and videos. The new V25 series will give users the power to embark on a self-expression journey with its stunning camera, powered by high-performance, energy-efficient hardware, all cased in an exquisite body.
Today, OPPO announces the launch of its latest Reno series flagship, the all-new OPPO Reno8 Series alongside a range of IoT products at Dubai’s indoor rainforest, The Green Planet Dubai.
NOLIMIT, one of Sri Lanka's biggest fashion retail chains, aims to break all limits to the fashion choices and trend sets in the U.A.E. Catering to segments that include men, women, and children’s apparel, the brand has creatively fused fashion, work life and affordability within one’s grasp in the ever-dynamic environment of regional economics today. The company’s store opening will take place on 17th September in the revamped Al Ghurair Centre in the UAE.
Danube Properties, the UAE-based pioneer in affordable property development and one of the most dynamic private real estate developers in the UAE, today launches a massive marketing campaign – My Dubai, My Home – to promote home buying and healthy living in Dubai, the best place to live, work, do business and enjoy life.
JOE & THE JUICE FINALLY OPENS ITS DOORS ACROSS TWO OUTLETS IN DUBAI TODAY; ONE MORE OUTLET TO FOLLOW THIS MONTH