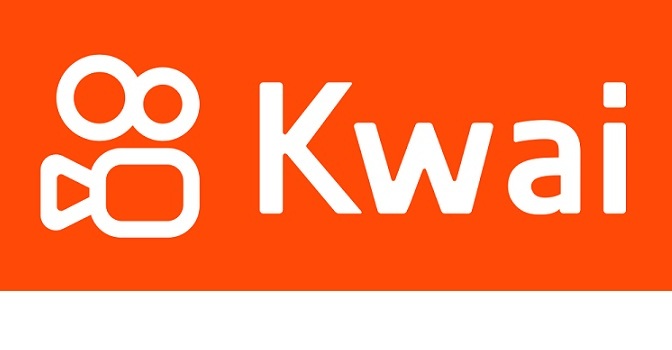 Dubai, UAE; August 3rd, 2022:Kwai, one of the fastest-growing short-form video platforms in the world, has received the ISO/IEC 27701 and ISO/IEC 27001 certificates. These international standards prove that Kwai meets the highest international (data) security standards set by the certification.