Dubai, UAE: The Middle East and Africa’s dedicated dual trade fair for paper, stationery, office supplies, and gifts, accents, and lifestyle products, will arrive in Dubai with double digit growth this year, in a regional industry landscape where sustainability will take centre stage.

END_OF_DOCUMENT_TOKEN_TO_BE_REPLACED 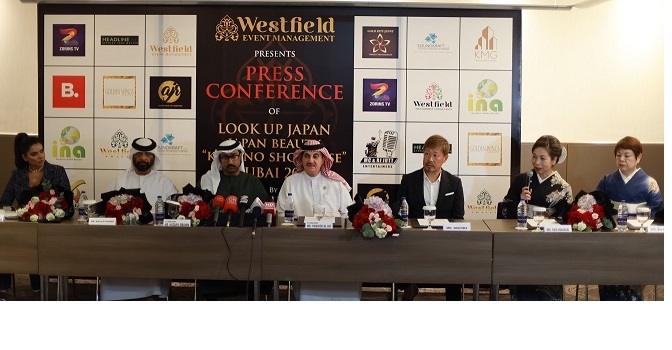 Kimono, the traditional dress of Japan with centuries-old history, has seen many revivals, and a fashion show for it in the futuristic city of Dubai could well be the latest such attempt.

Organisers hailing from the Far East nation have announced the Look Up Japan Fashion Show which will revolve around the Kimono and will be held on September 10.

END_OF_DOCUMENT_TOKEN_TO_BE_REPLACED

Panasonic Green AC is able to lower outdoor temperature by up to 7°C through evaporative cooling; ultra-fine mist technology can also be utilized to create artistic spaces both indoors and outdoors

END_OF_DOCUMENT_TOKEN_TO_BE_REPLACED 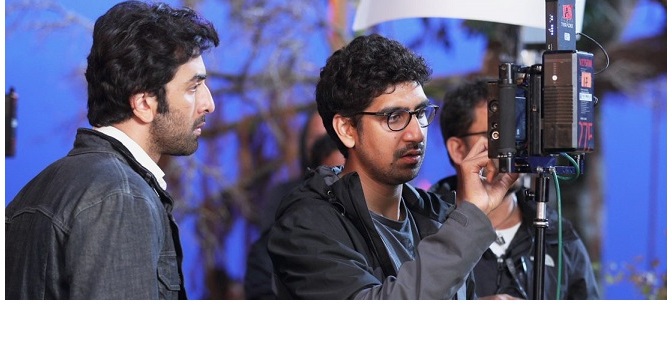 THE START OF A SAGA

We’re all counting down the days until the release of Brahmāstra Part One: Shiva.

Ahead of this, the Brahmāstra craze has officially started as the love anthem of the year ‘Kesariya’ garnered immense popularity with just a teaser, followed by an impeccably positive and soul-stirring second track in the album ‘Deva Deva’, which is now taking over the Bollywood musical charts this week; alongside, the featurettes presenting Director Ayan Mukerji‘s vision behind the film and the well-constructed character of the protagonist, Ranbir Kapoor.

THE FEATURETTES: THE BIRTH OF A NEW CINEMATIC UNIVERSE & THE BEGINNINGS OF BRAHMĀSTRA

Birth of a New Cinematic Universe

The Beginnings of Brahmāstra

Brahmāstra – the Trilogy, is a three-part film franchise and the beginning of India’s first original universe The Astraverse.

It is a new original cinematic universe inspired by deeply rooted concepts and tales from Indian history but set in the modern world, with epic storytelling of fantasy, adventure, good vs evil, love and hope; all told using cutting edge technology and never-seen-before visual spectacles.