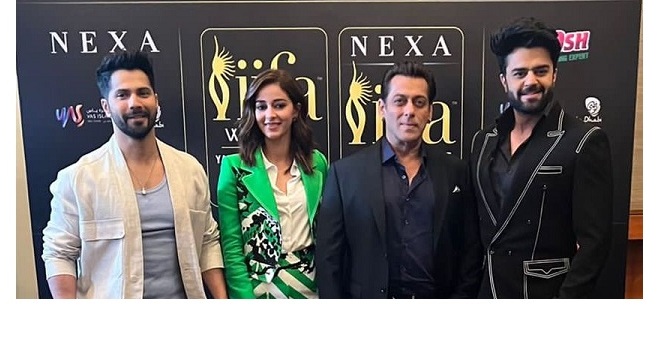 Dubai – UAE, 19 May 2022: The International Indian Film Academy (IIFA) has announced new dates for the 22nd edition of IIFA Weekend and Awards.

The ceremony, which was due to be held on May 20 and 21, and then postponed to July following late UAE President Sheikh Khalifa Bin Zayed Al Nahyan’s demise, is now slated to be held on June 2, 3, and 4 at Etihad Arena in Abu Dhabi.

The star-studded weekend in Abu Dhabi will see several superstars take to the stage. While Karan Johar and Parineeti Chopra will host IIFA Rocks, Bollywood’s own ‘Bhaijaan’ Salman Khan is set to host the grand event alongside Riteish Deshmukh and Maniesh Paul. Ranveer Singh, meanwhile, is among several other Bollywood stars including Kartik Aaryan and Sara Ali Khan who will entertain viewers with their performances.