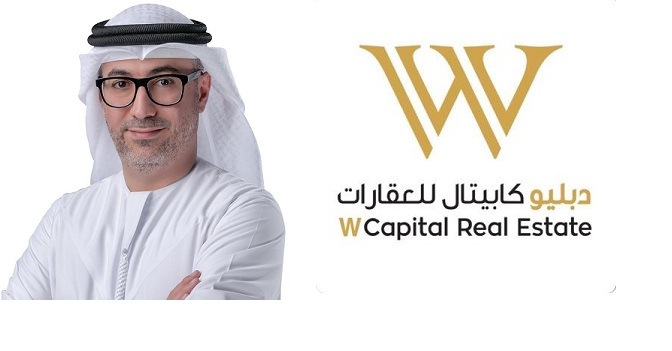 W Capital, a UAE leading real estate brokerage company, announced Shaima Mossadeq Ahmed as the winner of the fifth draw for their prize of Dhs100,000.

“We are pleased to continue our attractive promotion offers for clients, in line with the robust recovery of the real estate market in Dubai at the beginning of the new year,” said Walid Al Zarooni the CEO.

Al Zarooni stated that the total value of the draws organized by “W Capital” amounted to Dhs1.4mn. This included an apartment that is worth Dhs450,000, as well as a draw on 3 cars, each is worth Dhs150,000 . There is also the last draw on five separate prizes with a total value of Dhs500,000.

He confirmed that the event  took place in the presence of a  representative of the Dubai Department of Economic Development , and abide to  all the requirements  of organizing such draws.

Al Zarooni stated that such offers and prizes are one of  the best means of private sector companies to stimulate real estate sales and attract customers to increase the purchasing momentum of individuals and companies, while highlighting the attractive investment opportunities available in the market.

In March 2021, W Capital launched draw on 5 prizes worth Dhs100,000 each , with a total value of Dhs500,000. This was  the largest prize to be offered by a real estate brokerage company in the Middle East.

Al Zarooni said that W Capital is keen on marketing the most prominent real estate brands in the UAE and increasing options for investors and end consumers. They also market all real estate categories, ranging from projects directed to people with medium and limited incomes, to luxury projects and complexes.

He stressed that Dubai witnessed a record year in real estate sales which is the best in its history in terms of value, noting that the emirate is still full of good opportunities and the real estate price index is expected to rise further in 2022, albeit at a slower pace than the previous year.

Al Zarooni pointed out that Dubai has succeeded in creating an investment environment in a very attractive way for investors and tourists, as well as for working and living.

He explained that the government’s rules to enable 100% foreign ownership of projects are very supportive of establishing new activities in the UAE. The same is true for granting short and long-term residency visas and granting citizenship to talents in all fields. That is clearly reflected in the growth of real estate demand, reducing supply and encouraging companies to launch new real estate projects.

Since its inception, the company has sold over AED 200 million of properties to major developers.

Walid Al Zarooni is the founder and Chairman of W Capital Real Estate Brokerage. A certified real estate expert from the Dubai Real Estate Regulatory Agency “RERA”, he is the author of “Secrets of the Smart Real Estate Investor”.

Al Zarooni is one of the first experts to harness social media to raise the public awareness about  real estate. He provides almost free advice on a daily basis, as well as latest news and updated information through videos and posts on social media platforms such as ” Instagram “,“ Snapchat ” and “Twitter”, on which he is very active.